Green tea is one of the most popular teas in the world. Traditionally in China and Japan, the tea was used for medicinal and healing purposes.

Various studies have shown that EGCG can be very powerful and even have the potential to treat illness and disease. While you can get this catechin via drinking green tea, the use of supplements may be more beneficial due to a more concentrated and standardised amount of polyphenols in each capsule.

Green tea contains an amino acid called L-theanine. Amino acids are building blocks which make up proteins but can also have individually specific benefits themselves.

L-theanine, combined with the small amount of caffeine in green tea can help to give us the mental boost we need, without the jittery effects we often can get from coffee. This is due to the calming and relaxing effect of l-theanine on our brain.

The combination of both caffeine and l-theanine produces an alert but focused effect, rather than alert but jittery and anxious form caffeine alone. In this way, it is not as common to suffer from an afternoon caffeine crash from coffee, but instead with green tea, you can enjoy sustained and lasting energy throughout the day.

Thanks to the high potency of polyphenols and antioxidants in green tea, those who consume green tea may be at lower risk of developing certain neurodegenerative disorders such as Alzheimer’s and Parkinson’s’ disease. Multiple studies have found that the catechins in green tea may help to protect our brain functionality, which in turn may help to lower the risk of developing dementia.

While we can get some nutritive value, comfort, and hydration from drinking green tea, many people do not like the taste of green tea and prefer to receive a more concentrated amount of the polyphenols from supplements.

Sona Green Tea Forte capsules are standardised, so each capsule contains 40% polyphenols and beneficial flavonoids. These powerful phytochemicals are a beneficial addition to boost our diet. Sona Green Tea capsules contain the highest amount of polyphenols per capsule than any other supplement. Each capsule also contains 200mg of green tea per capsule and the natural green tea is screened a milled prior to encapsulation so our bodies can absorb it quickly.

Our specialty is your health. 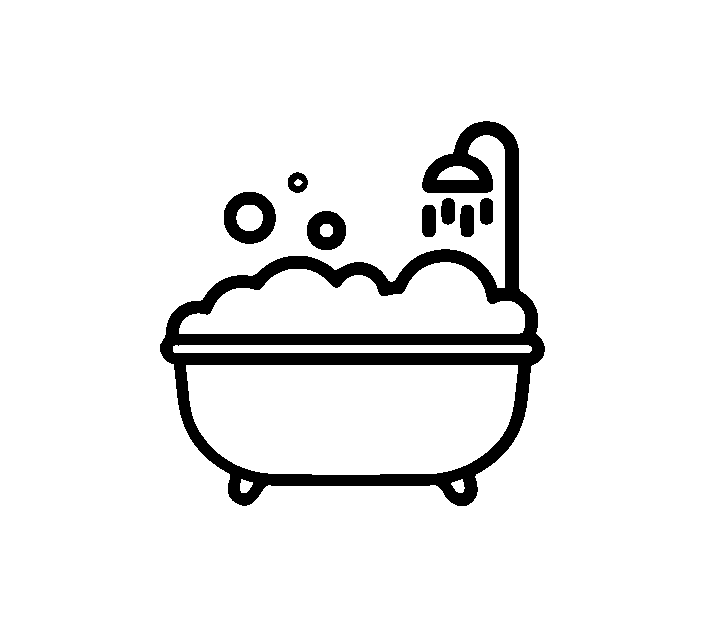 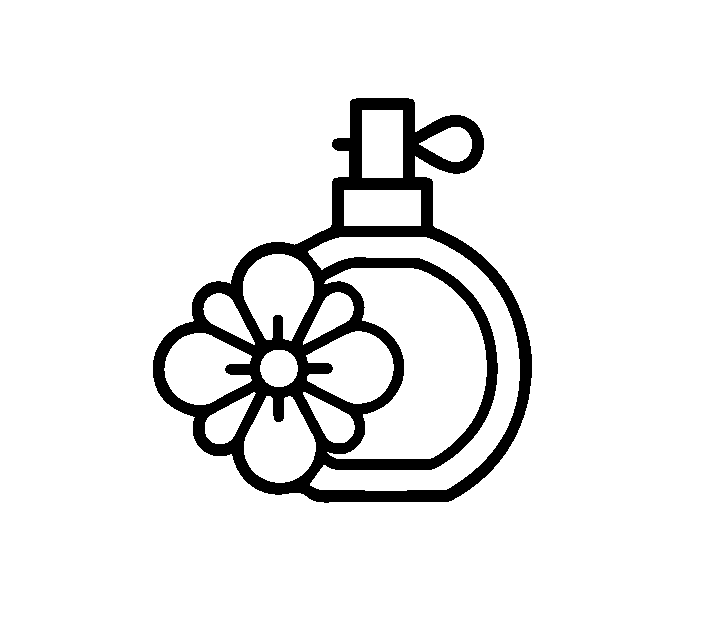 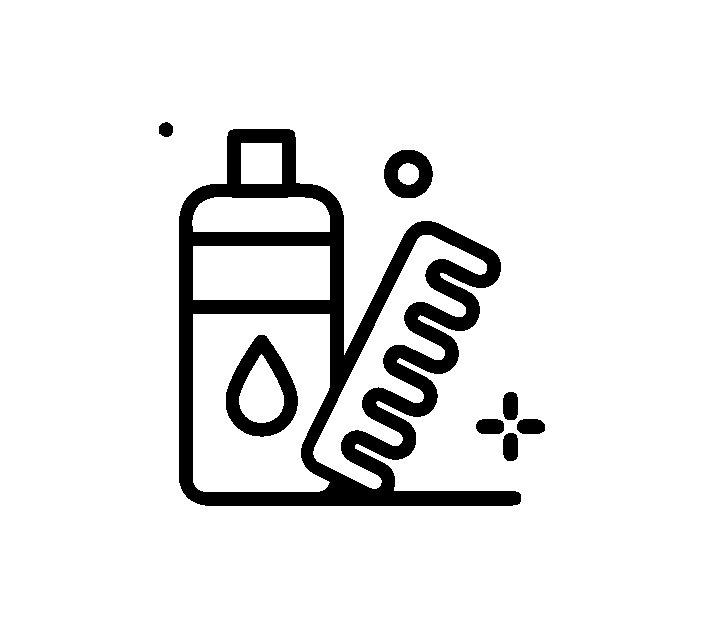 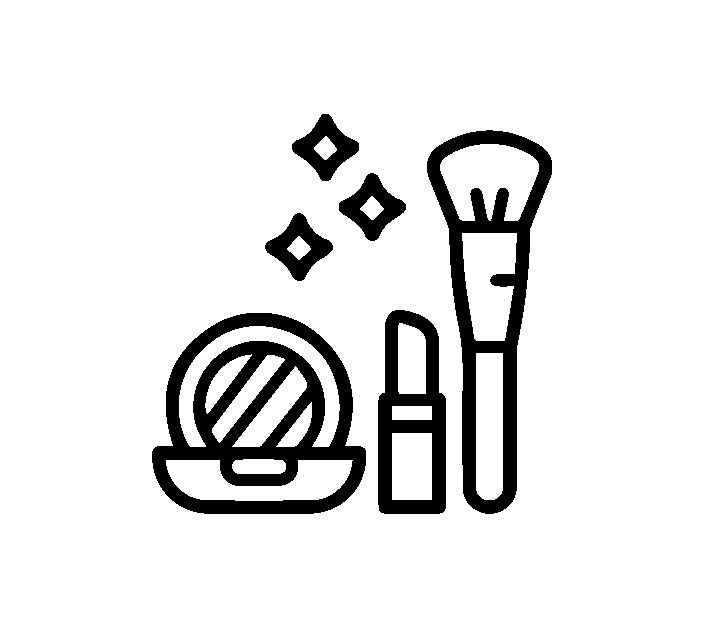 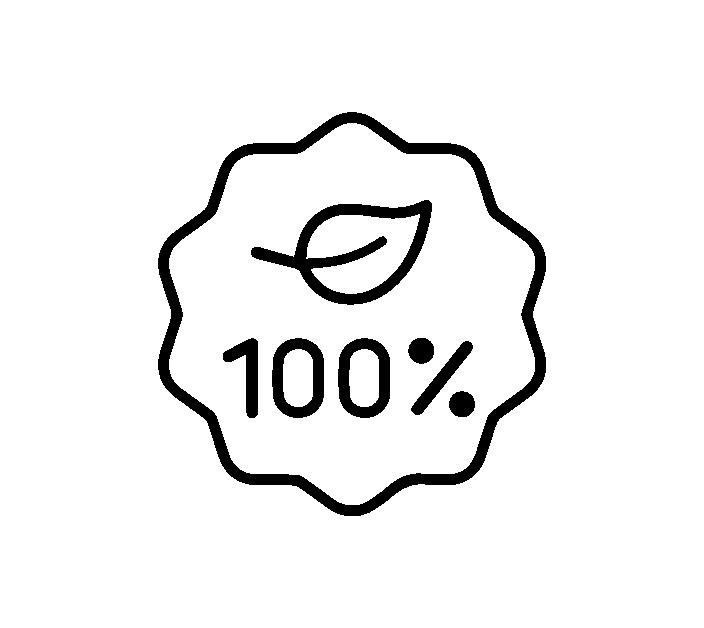 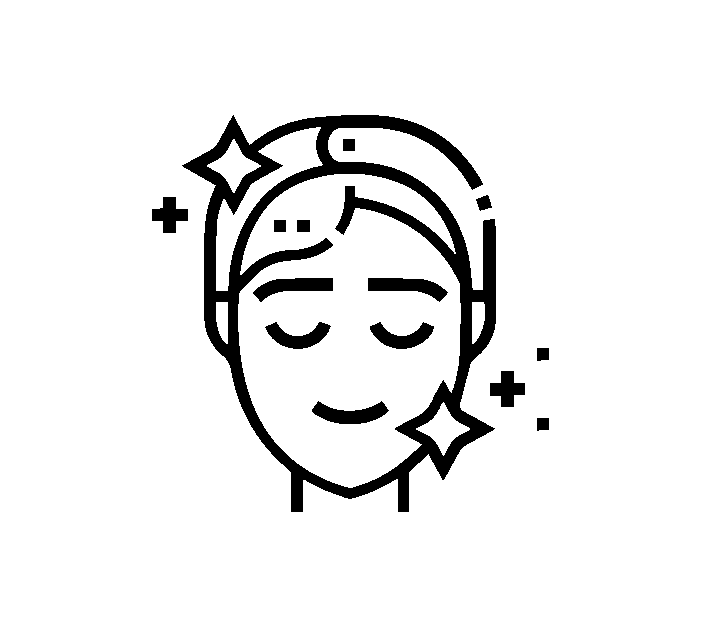 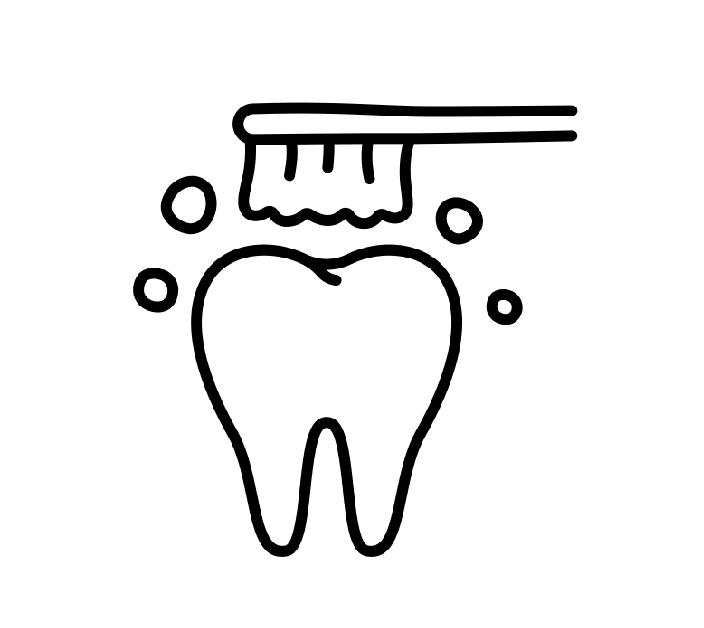 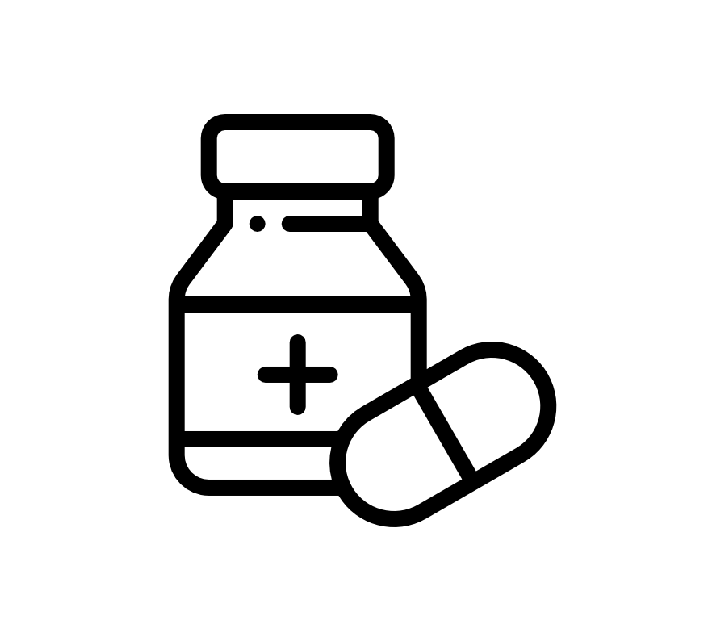